A comprehensive technology from data reception to dissemination of weather forecasts’ information. Particularized software for using by professional meteorologists. 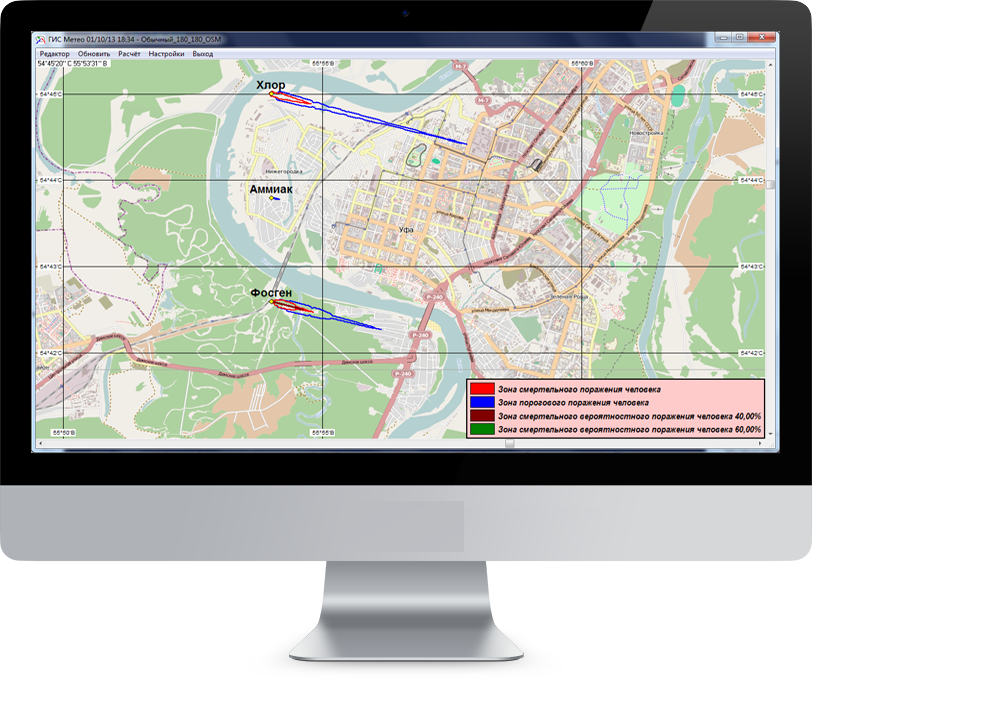 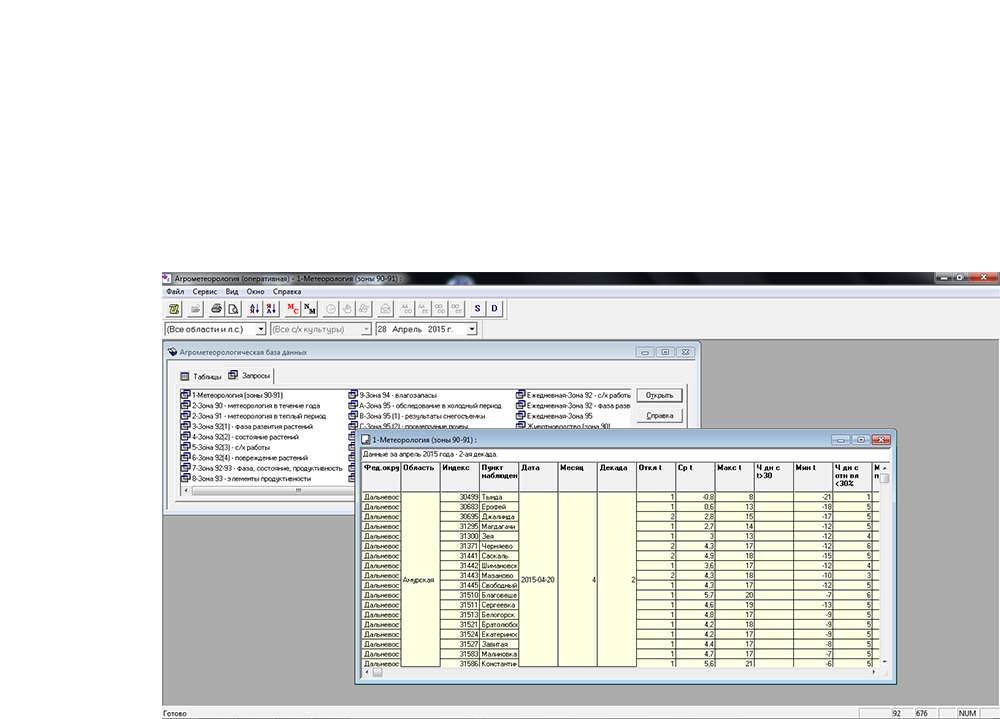 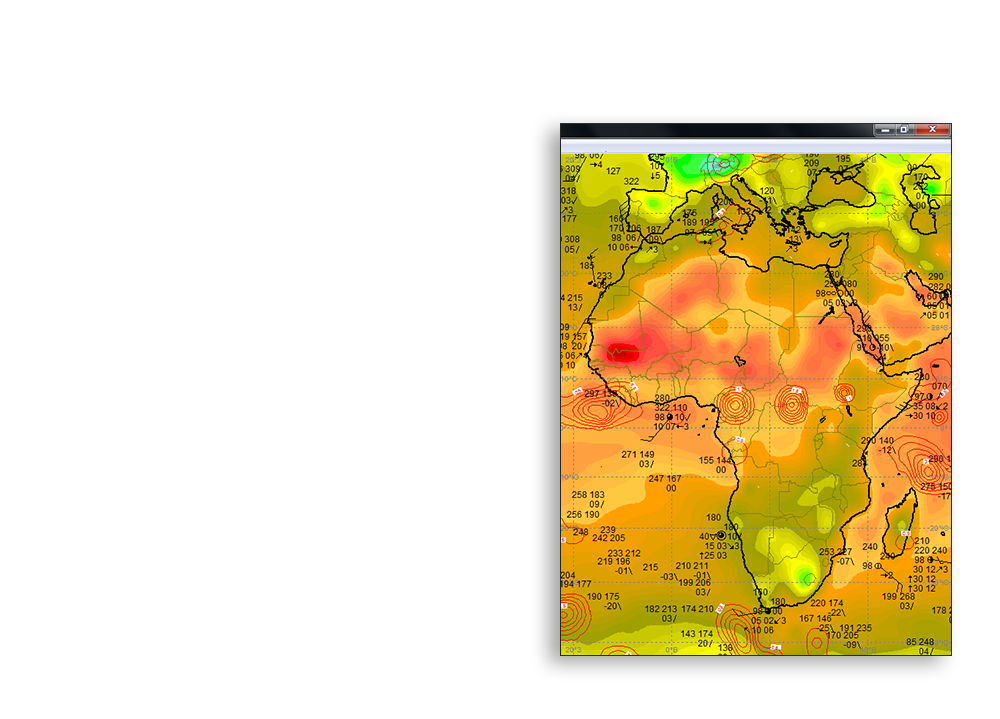 GIS Meteo software is a comprehensive and interactive, real-time tool primarily designed for processing, visualization and documentation of meteorological information.

GIS Meteo software applications are used for professional activities in the field of meteorology, hydrology, oceanography, meteorology and ecology.

GIS METEO software consists of a geographic information system and its components, of a meteorological database and individual applications, as well as of numerous technological means to collect and disseminate meteorological data.

GIS METEO software was registered by the Federal Service for Intellectual Property, Patents and Trademarks in Registry of computer programs.

GIS METEO software was licensed in hydrometeorology and related fields by Roshydromet.

GIS METEO software was certified by Interstate Aviation Committee and recommended by Roshydromet for use in all of its territorial units and divisions, including the Hydrometeorological Centre of Russia.

CREATING of weather maps and charts

The possibility of combining any kinds of meteorological data and the results of numeric methods on the same map gives birth for absolutely new technology for a meteorologist-analyst.

According to the different hydrodynamic models, calculated by meteorological centers in Russia, UK, USA, Germany, one can create weather maps of a different forecast time step (up to 168 hours).

GIS Meteo software creates an automatic scenario of data selection and mapping according to the schedule, which significantly increases the efficiency of a meteorologist’s operational work.

GIS METEO software allows meteorologists to select meteorological parameters from the database and to put them on the map, adjust the questionable data, build a trajectory model according to the actual and predictive data, save the form on the chart, create animations forecasts.

GIS Meteo software applications use a greater number of numerical methods developed in the organizations of Roshydromet and abroad. Therefore, the GIS Meteo software is used for scientific research activities.

GIS Meteo software has a simple and friendly user interface for working with maps, graphs, diagrams and etc. so that it can be used as an interactive training aids for students at Higher educational institutes specialized in meteorology.

GIS Meteo software gave birth to a number of specialized applications used in scientific activity, in the industries and in individual businesses. 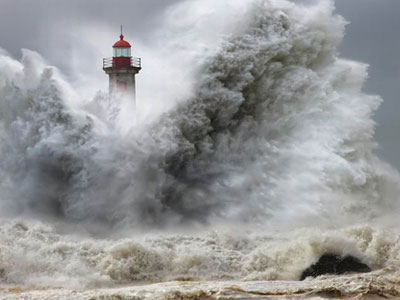 Forecasts of wind waves and origin of typhoons and hurricanes. 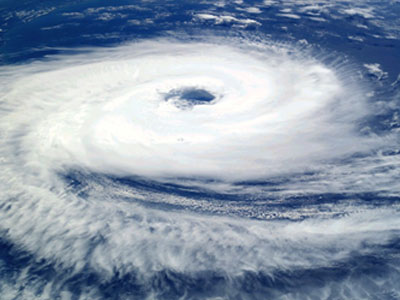 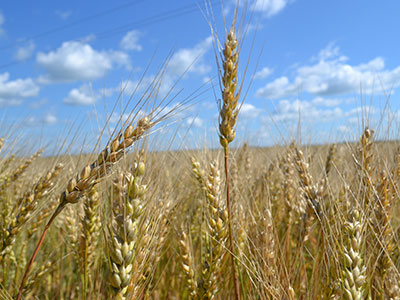 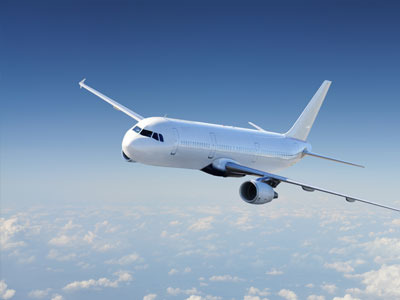 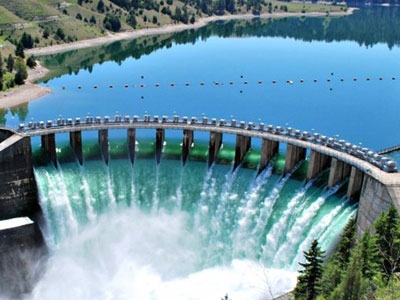 Hydrological forecasts as well as hydrological monitoring on rivers and reservoirs. 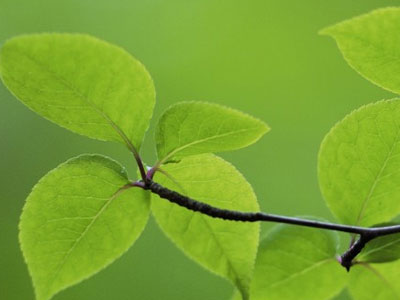 Retrospective analysis of a long-range transfer of pollutions